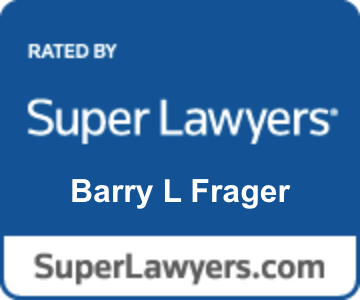 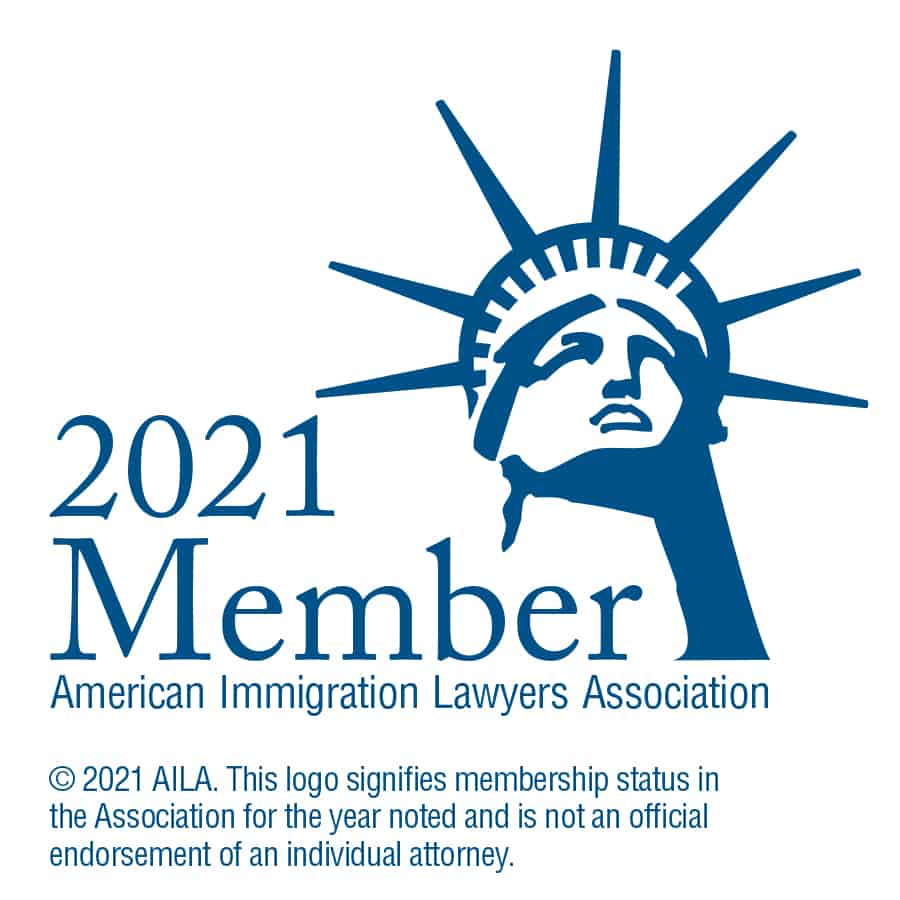 Barry L. Frager, a managing partner of the Frager Law Firm, has been practicing immigration law since 1990 and has previously served as a trial attorney for the Immigration & Naturalization Service in Los Angeles, California through the Honors Law Graduate Program of the U.S. Department of Justice.

From 2005 to 2011, Mr. Frager served as the national chair of the Federal Bar Association’s Immigration Law Section. For his service, he received recognition in September 2007 with the Outstanding Section Chair award by the FBA. Mr. Frager has successfully planned CLEs for the FBA to offer training to other lawyers in the immigration law field and holds an annual immigration CLE in Memphis in May each year.

Mr. Frager has experience handling matters not only in the Mid-South, but also in the following jurisdictions: Los Angeles, San Francisco, New York, Newark, Oakdale, New Orleans, Dallas, Houston, San Antonio, Harlingen and other DOJ immigration courts across the United States. He returned to his hometown of Memphis, Tennessee to establish his immigration and general law firm there in 1994. In 2003, he opened a second office in Nashville, Tennessee which was expanded in 2007.

Our immigration attorneys at the Frager Law Firm can also assist clients in obtaining employment-based immigrant and non-immigrant visas. The firm assists professionals in obtaining H-1B visas as well as other skilled and unskilled workers who need to apply for their green cards through the labor certification process.

The Frager Law Firm prides itself on advising clients through a private consultation, for a minimal consultation fee, in order to evaluate whether there are any benefits available for non-U.S. citizens who are either living in the United States or abroad.

25% of Practice Devoted to Litigation

The Frager Law Firm is located in Memphis, TN and serves clients through out Tennessee and the United States. This website is designed for general information only. The information presented in this website should not be construed to be formal legal advice nor the formation of a lawyer/client relationship.

The Frager Law Firm has resumed normal operations. We encourage clients to wear face masks while in the office. If you are sick, have had a fever in the last 48 hours, or were recently exposed to COVID, please call the office to reschedule your appointment or in certain situations we may be able to accommodate you with a meeting by telephone.

Please call our office at 901-763-3188 for more information and check with us to determine whether USCIS and EOIR Immigration Court has any closures that may be relevant to your case. Thank you for your understanding. We appreciate you helping all of us remain healthy and safe.